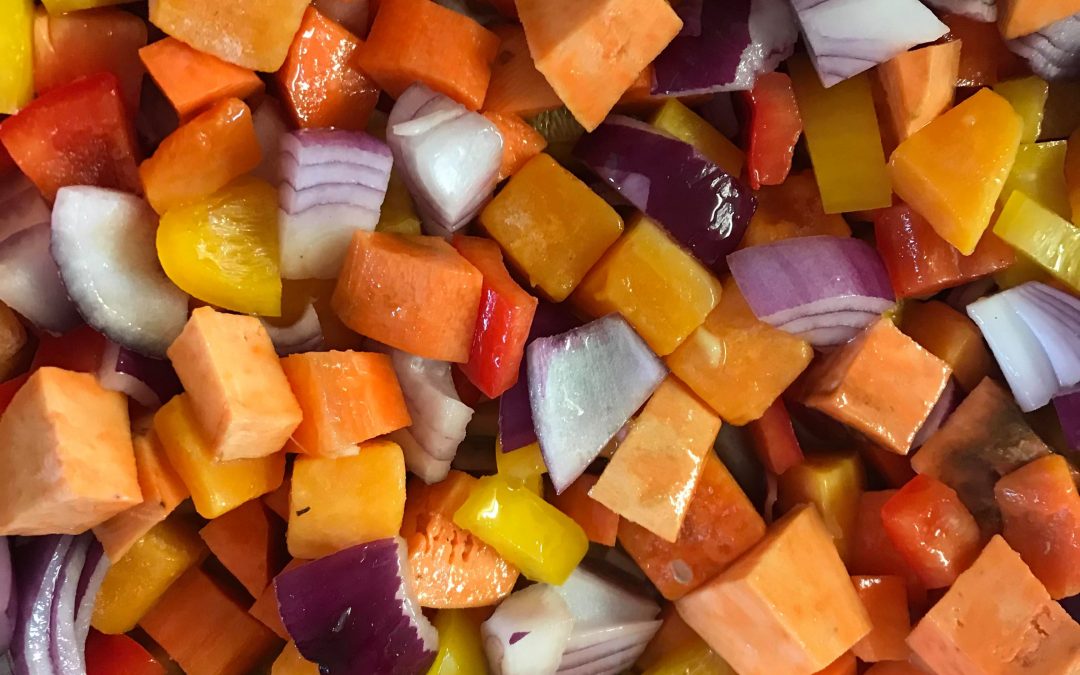 Did you know that there are approximately 3.1 million people (a massive 6% of the population!) in the UK who follow a vegetarian diet? Meaning that the vegetarian diet is currently the most common of the non-meat diets?

I didn’t – and I was astounded to know the true figures.

In addition to this, there are around 1.5 million people in the UK who are currently vegan. This number is growing – rapidly. The age 18-23 demographic has the biggest growth – and it’s more popular in gents than ladies. (I honestly believed it was the ladies who were paving the meat free march!)

We have Olympians, boxers and top sports men and women to thank for championing veganism as the optimum and most powerful eating choice.

Inherited or cultural habits, religion, medical conditions, animal cruelty and the environmental impact meat production has on the planet are our biggest influencers to become a vegetarian or a vegan.

To honour National Vegetarian Week (10th – 16th May), we have decided to use meatless receipts for our Fill your Fridge menu. Go on – give it a try!

Meat as a Treat

It’s a familiar term – first said by MP’s in 2013 as food shortages and food insecurity first came to light. This snappy one liner was little to do with Vegetarianism or Veganism – it was more to shine a light on how unsustainable current meat production had become. A damning report on stockpiles of food and how food wastage was impacting the planet.

Our household is a mix of diets – two carnivores, a pescatarian and a vegan. We try to eat together and aim for something vaguely similar. This can be difficult with 3 different dietary requirements!

After a roast – the next easiest option is a stir fry is dished up at various stages of preparation – with the final stage being the addition of meat.

Myself and my son are the carnivores but we have quite differing views on meat consumption. Joe feels strongly that a meal with no meat is incomplete – and an egg sandwich is the closest he will get to a vegetarian lunch. (I thank heavens for those self-contained protein powerhouses!)

I however, see meat as a treat and prefer quality over quantity. I like to trade my meat choices for healthier veggie choices – always opting for veggie sausages over processed meat sausages, and mushrooms over bacon. Steak is a winner for me, but I wouldn’t dream of having it more than 3 – 4 times a year.

And that’s how we eat meat as a treat.

Meat as a Seasoning

But meat as a treat is yesterday’s news. Now we’re moving on to meat as a seasoning (the look of horror on Joe’s face when I put this to him!)

Let that sink in a for a moment…

Using meat as a seasoning still offers great flavour. The best Italian risotto (after getting the right rice) is all about fish stock rather than fish pieces.

Cooking chorizo in a skillet on a medium high heat will release its own oils – these oils are absolute gold. When this is done at the beginning of the recipe the flavour will penetrate the other ingredients, resulting in a meaty flavour throughout.

Liquid smoke is being heralded as an excellent way of adding a meaty flavour to dishes. I’m yet to use it but will of course let you know how I get on (I’m sure there’ll be a blog post in it!) It’s readily available in the supermarkets – have you used it yet?

The Era of Refrigeration

It’s only the last couple of generations that have had the privilege of enjoying meat as the star of the show. The introduction of fridges made meat accessible to all, and how we embraced it!

The food industry has exploded – and not necessarily for the better. It’s morphed into the grotesque beast we now see as completely normal in battery farmed chickens, pigs and hormone treated cattle. Plans for an intensive beef farming model being introduced from USA to farms across the UK – including Northamptonshire. Agriculture has morphed into Agribusiness.

I’m all for embracing new technology and advances in science to work symbiotically with the planet. Let’s not forget what’s important – our health first and foremost, our food supply and ensuring a roof over everyone’s head.

Food manufacturers have jumped on the vegan bandwagon churning out heavily seasoned slurry and slapping vegan on the packaging. To be honest – it’s not really making a statement with those life choices – the battery hens won’t thank you. Bizarrely – choosing to eat organically farmed meat would be significantly more impactful in my opinion.

The future for us all, whatever we choose to eat, is definitely more choice on the restaurant menu and farmers market along with catering services. Just a better understanding of the environmental impact the food industry has on our planet and choosing quality over quantity. I’m curious to know how our clients will feel about this week’s menu. They are an open minded collective and I know they too share I Cook You Serve philosophies – it’ll be business as usual next week.